According to an online Survey, Mostly Teen spends an average of 4.5 hours daily on Social Media. The Simple definition of Social Media can be defined as, the websites and applications that help users to create and share content over social networking platforms such as, Facebook, Twitter, Instagram, etc. The meaning of Social Media in Hindi is सामाजिक मीडिया. Here We gonna talk about the advantages and disadvantages of Social Media in our Life. Also, Why we are unable to imagine our life without using Social Media? How Social Media has grown up in the last decade?

In this Blog, We will discuss different types of Social Media Platforms and also What are social media’s Advantages and Disadvantages. Also, we discuss the different social media handles, their Evolution year-wise, and why they became so popular among teenagers?

If we talk about 40-45 years ago, In about 1970-1980, T.V, Telephones, and Computers were considered modern technology. But Nowadays, Modern Technologies are becoming as slim as a Paper. We are going to discuss on Each of the points (Advantages and Disadvantages of Social Media) that are very common to every person who is using Social Media. Here we go, 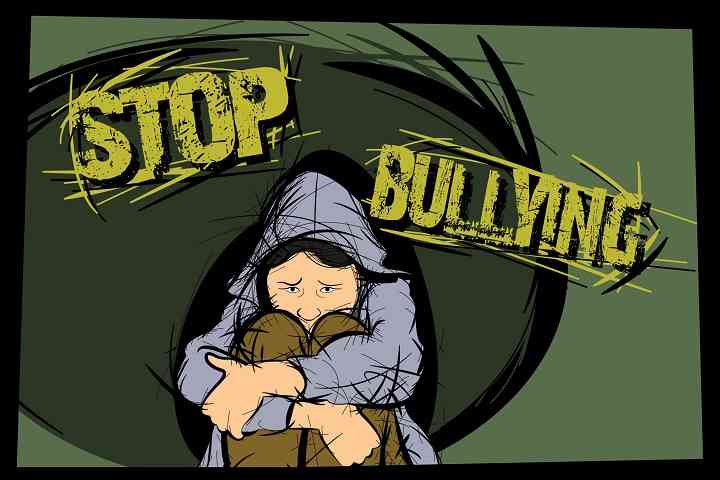 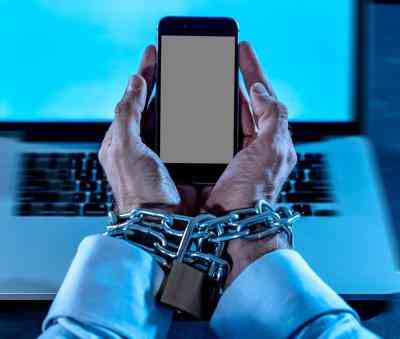 Social Media evolved in 1997 with a website called “Six Degrees”. After just 2 years. In the year 1999, The Blogging platform became very popular.

CONCLUSION :
The use of Social Media is Only Depends on your usage. It is based on how you treat Social Media for using, that much helpful it is. It is advisable to minimize the use of Social media in your daily life routine. Only use as much as you need it not for time pass or entertainment. Whenever you feel depressed or annoying just switch your phone off and live your real-time life and get connect with your real friend and enjoy the moments. You will feel much better.

A subscription gives you 1 year of updates and support for Free.

11 thoughts on “Top 7 Advantages And Disadvantages of Social Media”