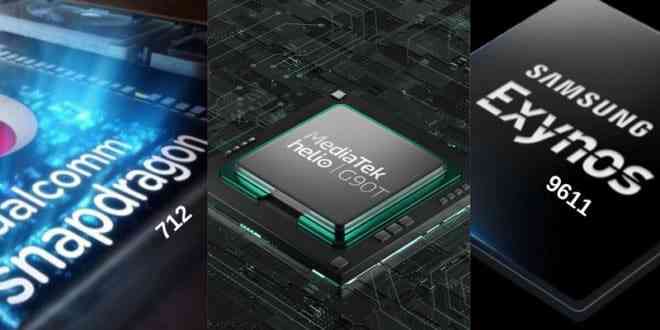 Which Processor is Best for Mobile -Snapdragon vs Exynos vs MediaTek?

Smartphones are getting smarter Nowadays, Even Smart Phones are upgrading day by day. So, It is very difficult to understand that Which Processor is best for Mobile to buy? The processor is called the brain of the Smart Phones. So it is very essential to choose the best processors for mobile. The processor is Highly responsible for the lagging, Heating, and Battery Draining.  So here some of the points you should know before choosing any best Processor of mobile. I am gonna tell you in very simple and easy language so that you can understand it better. I will tell about snapdragon vs Exynos vs MediaTek, which one is the best processors for mobile.

Check These 4 Things To Know Which one is the Best Smartphone Processors :

2. Technology The size also matters in Architecture, In any processor, there are millions and billions of small transistors are there. Smaller the size of Transistor more Faster and efficient the processing and also the draining of the battery reduces. Samsung Ranks the Top as it makes its transistor size of 14 nm. Whereas, Qualcomm size at 20 nm MediaTek varies from 26 nm-28 nm.

3.No. of Cores – No. of Cores simply means it has the ability to divide the cores according to their requirement and processing. If any processor having 2 cores then it can utilize both cores in a single piece of work to make the processing faster. It can divide both the cores to do two different pieces of work so that processing will not be interrupted. Dual  Cores having 2 cores Quad Cores having 4 cores Octa  Cores having 8 cores. Generally, Octa-Core is better than Quad Core and Quad Core is better than Dual Core But not in all cases. Architecture is also very important in this case.

4.Frequency(GHz) We often heard about the GHz and clock speed. Generally, we know some of the processors is of 2 GHz and some of 1.5 GHz. Every processor consists of a clock. According to which any processor works upon and schedule their work in proper order to execute. 1 GHz means that the processor will execute 10,00,00,000 (100 million) in One Second. It is that much fast that we can’t Imagine its execution. It depends upon the type of Processor Higher the GHz better the Performance. 2 GHz is Better than 1 GHz and So on.

On the basis of These 4 Types, you can easily understand Which Processor is better to buy. Whether it is Exynos or Snapdragon or MediaTek. You can Look for its Specification in the same order as it is mentioned above. 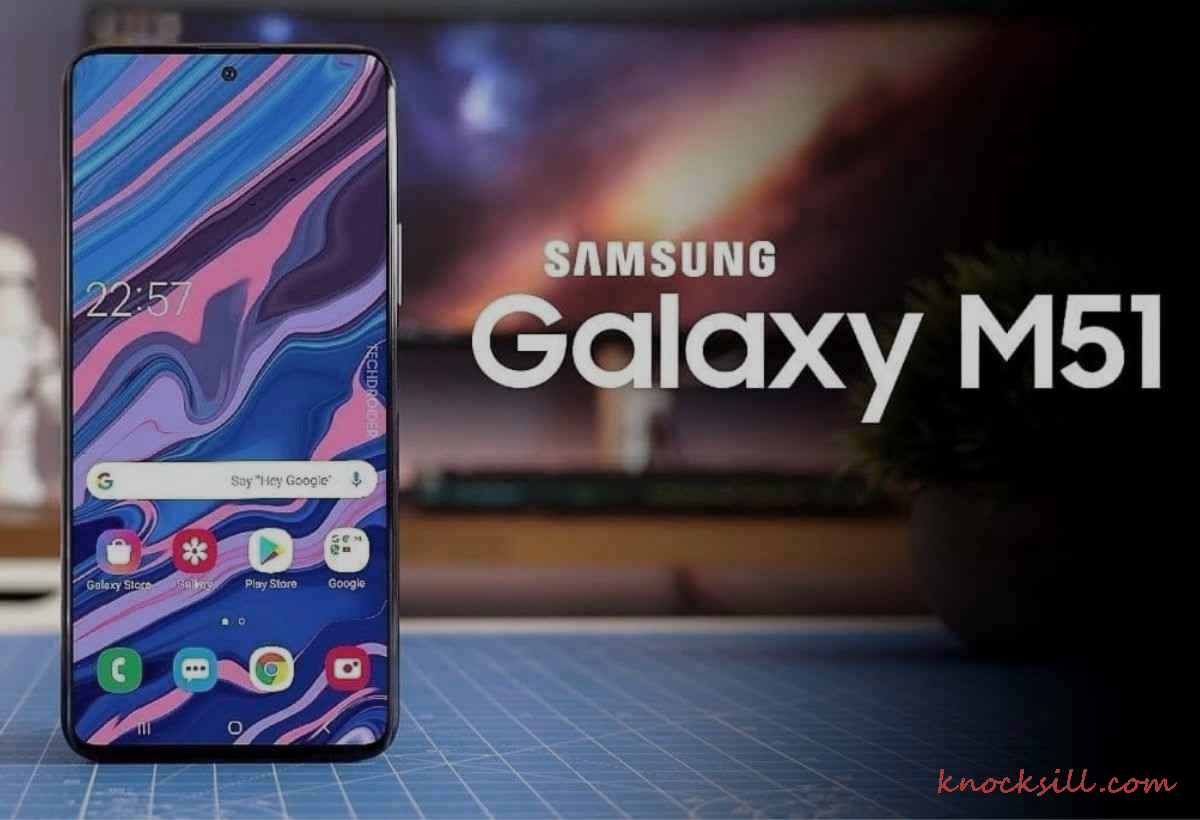 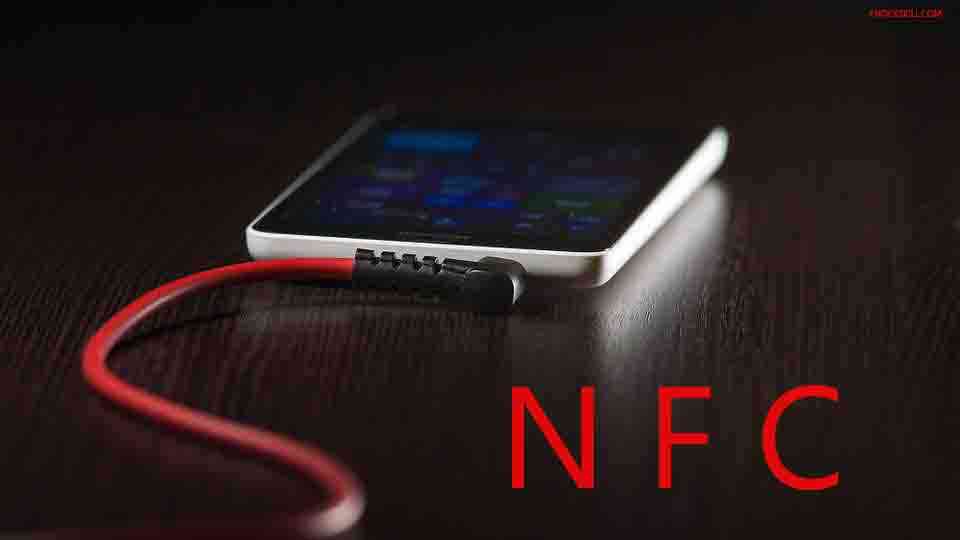 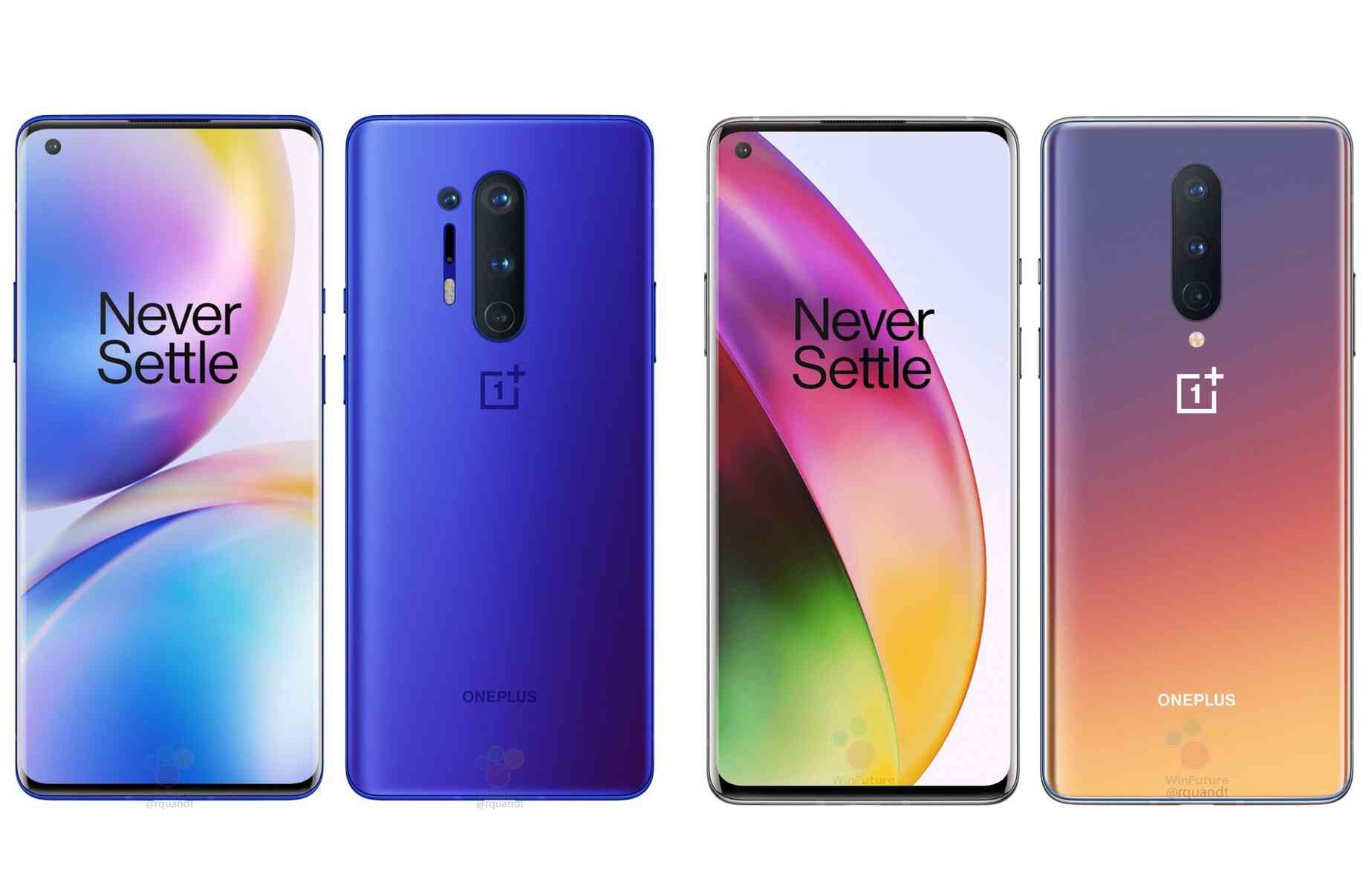