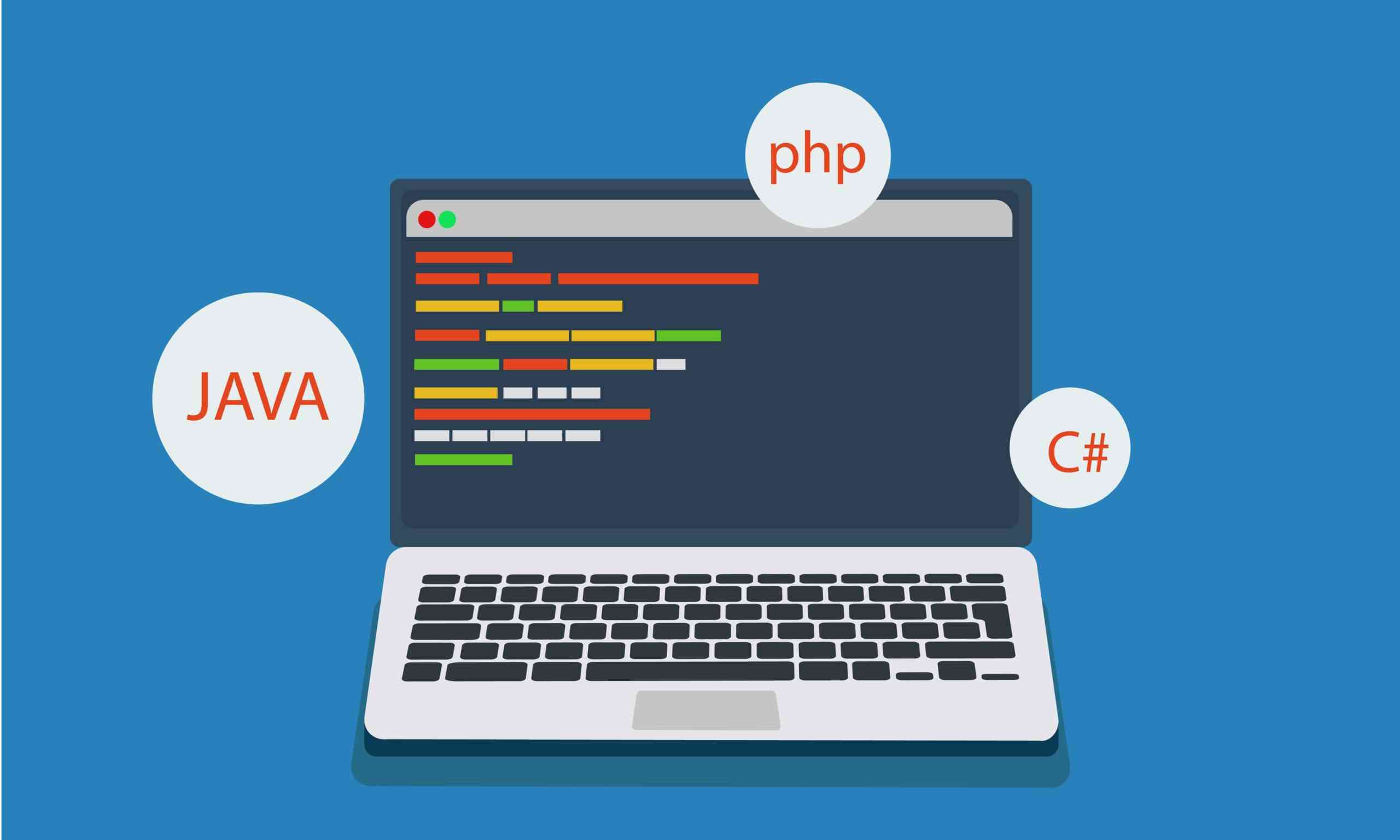 Top 10 Programming Language to Learn in 2020

The computer is our Present and obviously our future. Day-by-day our work is getting based on Computer and Technology and Computer Operates its functionality by its Code/Program. Before going into the depth we should know about what is a programming language?

It is an open-source programming language. Python Based software also uses Google. It is most easy to learn and it is the most desired language to learn in 2020 that’s why it is in the Top 10 Programming Language. The average Package offered is  $ 120,000/annum.

It is very popular and one of the old and best programming languages which are in the trend for many years. Java is used in more than 1 Billion Devices. Still, it is in use to develop many new languages and Programs.
The average Package offered is $ 115,000/annum.

It is the Language for the Web Developers. This is used to make websites. It allows you to open many opportunities for Jobs.
The average Package offered is $ 112,000/annum.

It is developed by the TechGaint and Google itself which can be used for Machine Learning to Web Development. It has many best frameworks in it.

The General use for this is for Statistical Analysis and Data Science that has cross-platform compatibility. It has the ability to create Web Applications. Many companies such as Facebook, Google, and twitter looking for the employer of such a language programmer.

It has Interoperability with Java and also having Android Studio Support. Spring Framework is the most popular and used Framework which is made by Kotlin.

It is a simple object-oriented programming language, which is lightning fast and used with the .net framework. It is used to build windows Applications.

It is a blocked structured programming language that has better readability with a better speed. The General use of this language is for Application Development. Amazon, Walmart, and Apple are the higher requiter for this language.

Approx Top 10 Million Social Websites have been built in PHP. It is very fast and platform-independent. Companies like Oracle, HCL, Motorola are hiring programmers for their company. 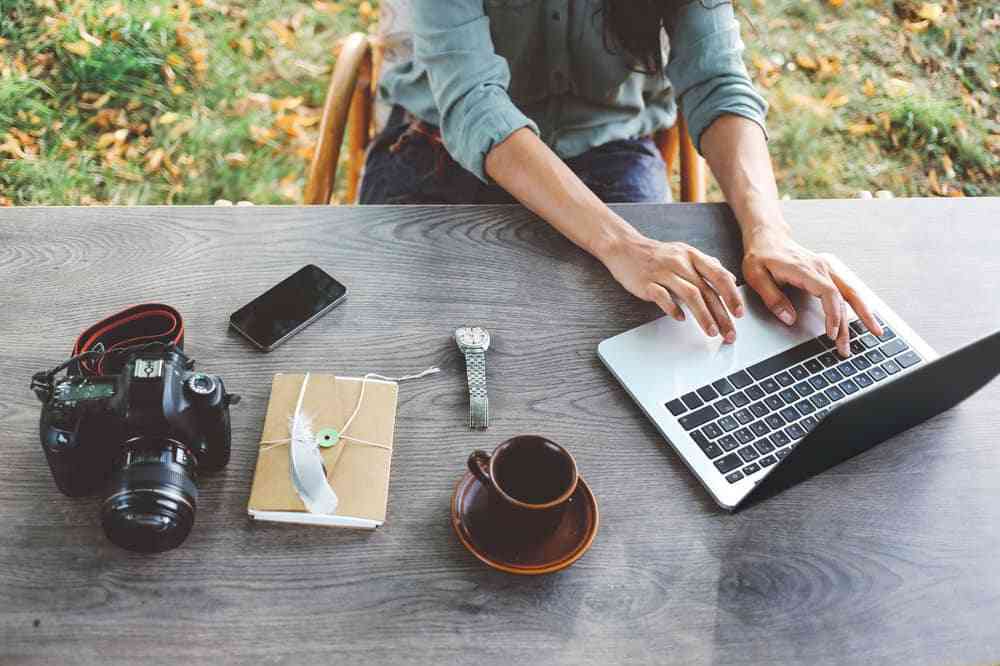 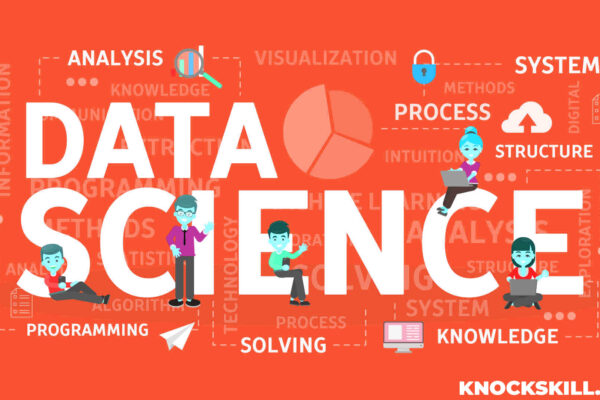